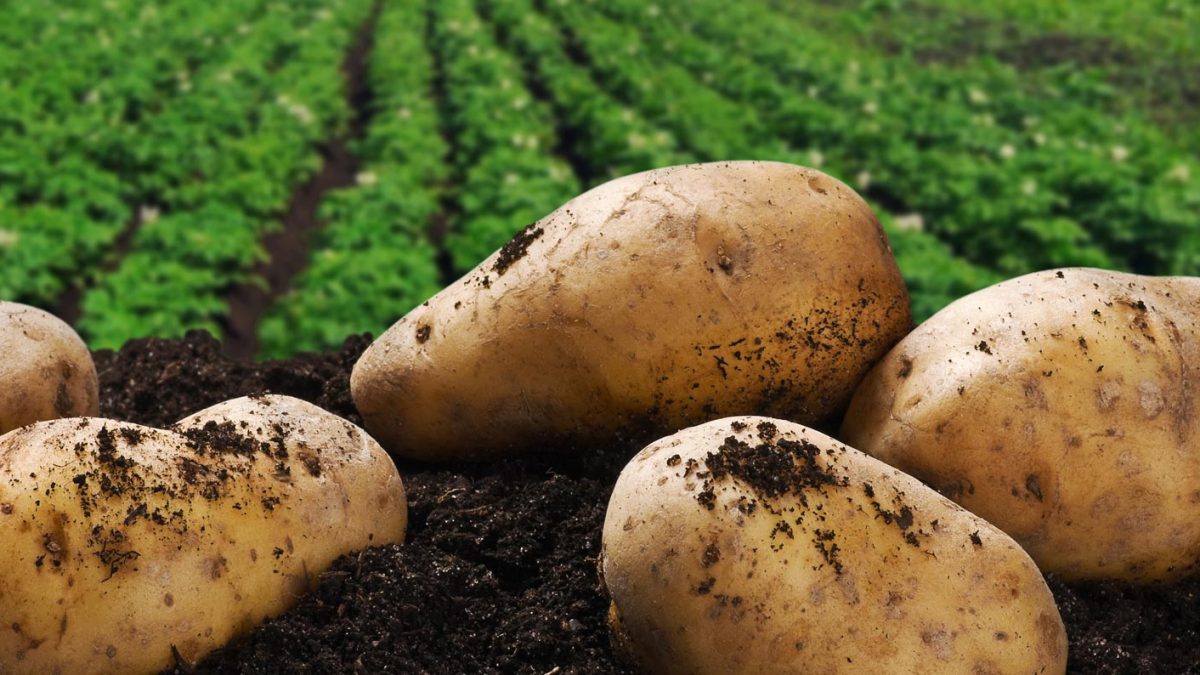 With the exception of single-celled organisms such as protozoa, bacteria and yeasts, animals and plants are multicellular. For an animal or plant to grow, it must undergo a process known as mitosis, the same technique by which the aforementioned bacteria et al increase their numbers. Mitosis is just a technical term for cellular division. But animal and plant cells can only divide when they are large enough to trigger the process. Overall growth is, therefore, a combination of two processes. In plants, a cell enlargement fertilizer provides farmers with a means to improve plant growth.

Chemicals can affect growth in several ways, and individual stimulants can affect plants differently. Given the known requirements for mitosis, there can be no doubt that any substance capable of making plant cells grow faster will trigger the division process sooner and so speed up the growth process overall. In other cases, growth stimulants may act directly on the division process, increasing its frequency or prolonging the time for which it remains active. Either way, applying a good-quality cell enlargement fertilizer offers growers an effective means to improve plant growth.

Cellular growth occurs due to increased elasticity of the cell walls, coupled with an increase in the volume of internal water, rather than cytoplasm. Without that greater flexibility, the additional water could not enter, and cellular expansion would not occur. Several substances are known to make the cellulose walls more elastic. Among them are the group of plant hormones known as gibberellins and free hydrogen ions. Any mixture containing the former or capable of producing the latter is a potential cell enlargement fertilizer.

One well-documented process that is known to influence plant growth involves the mutually antagonistic effects of gibberellic acid (GA) and another plant hormone known as abscisic acid (ABA). GA stimulates various stages of plant development, including leaf expansion, stem growth and seed germination. However, these activities can be inhibited by the presences of excess ABA. The technique of soaking seeds in a solution of gibberellic acid is often used to stimulate cellular division, triggering the germination process and thus acting as a cell enlargement fertilizer.

Commercial growing is a highly competitive industry. In addition to the prevailing market prices, a grower’s success depends on the yield and quality of the crops produced. Kynoch is a company that has been serving South Africa’s farmers for more than a century, applying the latest technologies to maximise all aspects of crop production. Kynoch’s extensive product range includes advanced cell enlargement fertilizers.

Plant Nutrition Services and why they are Necessary 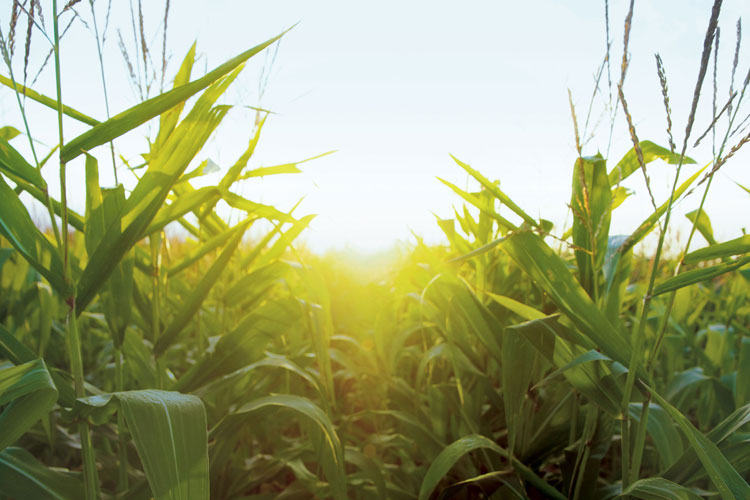 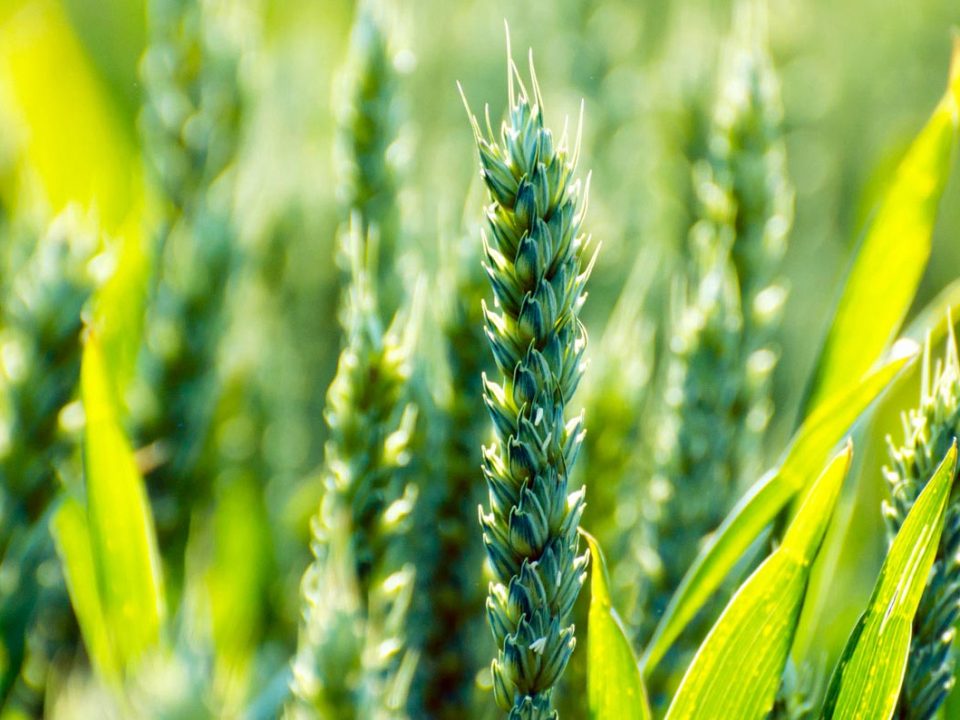