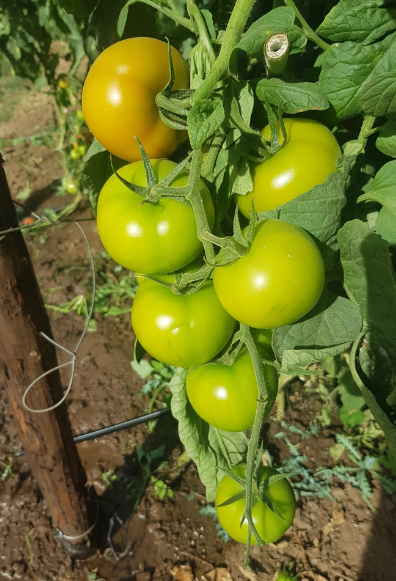 The Kynoch Northern Cape team started getting involved with one of Namibia’s biggest tomato producers located in the far south of Namibia about two and a half years ago. The prevailing desert climate of this beautiful yet harsh and desolated area is challenging, to say the least. This land of extremes has a yearly maximum average temperature of 34˚C and reaching as high as an average of 40˚C from December through to March. The annual average rainfall is 56 mm and has 297 dry days per year. The healthy dry climate, abundance of heat units, and long days in conjunction with short, mild winters make for excellent growing weather conditions for tomatoes, especially under net houses, but management levels must be at a very high level.

The soils of this area are also very challenging physically, chemically and biologically. The nature of these soils is predominantly alluvial, which means that they are formed by silty, sedimentary deposits from the Orange River. These deposits create horizontal stratifications, which can be very abrupt, as the red line shows in Photo 1 and the micro stratifications in Photo 2. These soils may be classified as a Dundee soil form according to the RSA classification system. The physical characteristic properties may be negative to crop production. Drainage and root development (Photos 3 & 4) are subsequently impeded and will increase the management level under irrigation. Chemical analysis reveals that the sodium (Na) levels in these soils are elevated, which increases the salinity risks, especially with tomatoes, which is a salinity sensitive crop. These soils are also prone to nematode activity, which adds a biological dimension to the challenge. The Kynoch team was intimately involved in setting up best management practices during the 2019 growing season that was implemented in this current 2020 season. Strategic salinity practices were put in place, such as deep tined primary soil tillage using micro-fine gypsum granules and improving irrigation application and scheduling.

The Kynoch team was also involved in improving the nutritional programs for the tomatoes. One of the main focuses was maintaining good potassium to nitrogen ratios (K:N) as well as increasing plant available Calcium (Ca) and Magnesium (Mg). We know that Calcium increases the quality and shelf-life of tomatoes and strategically manages salinity effects on a physiological basis. Magnesium plays a powerful role in increasing the metabolic functions of plant cells and increasing photosynthetic rates. We also improved on microelement applications and using plant-available sources that are effective in these dynamic soils. With the unique, high-quality speciality product range of Kynoch Northern Cape, we can add significant value to the farming enterprise. These products form part of a balanced nutrition program that is also aimed at increasing root development by promoting plant and soil health.

Under these harsh extreme conditions, we were able to significantly increase the quality and after-market shelf-life within the first year. The feedback of this current 2020 growing season is very promising in terms of both yield and quality. The specialised nutrient program supports the high potential that was created by implementing the best crop and salinity management practices. We want to thank the growers for their continued support and partnership.

Plant Nutrition Services and why they are Necessary 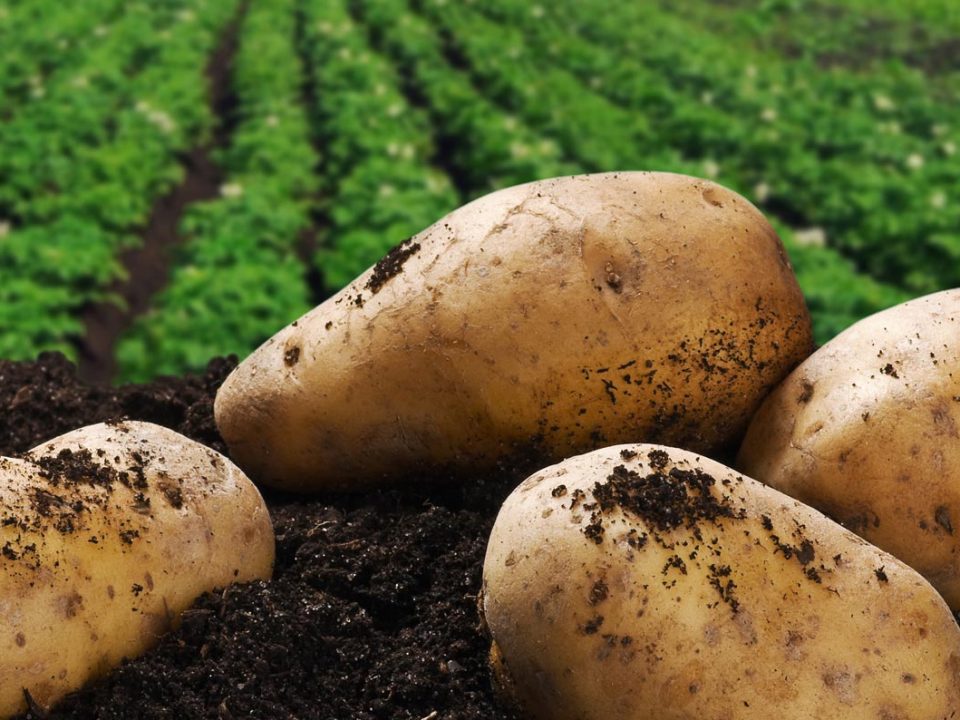